Isaac and Promise Mbele started their brick making business, ETT Mbele Projects in Thokoza, in 2008 from the profits made selling spinach. In 2012 during one of PPC’s Roadshows, Isaac was operating out of a container we had and his output was low so we found a way to help him increase his output exponentially. Since then we have helped Isaac and his daughter build up and shape their community. 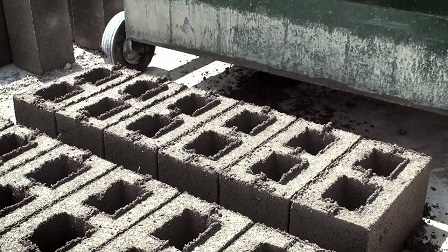 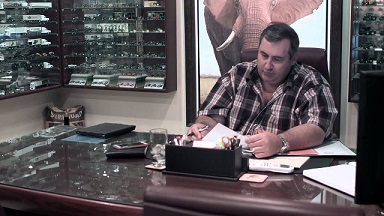 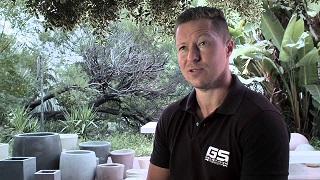 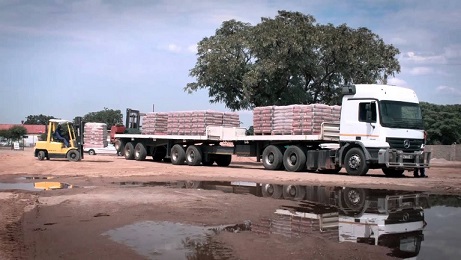 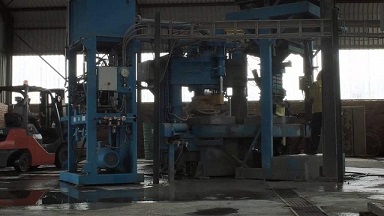 View Testimonial
Product calculator
How to guides
Chat with PPC